Clients always ask, how do I win? We always answer, let’s figure that out together!

While experienced, we are always thoughtful. No two situations are ever alike, and every candidate brings their own unique set of qualifications and circumstances to the table.

As a general political consulting firm, we pride ourselves on providing quality service that includes developing a strategic plan and implementing tactics to win your campaign through a range of options that may include polling, direct mail, website development, radio, television, digital advertising and field outreach. 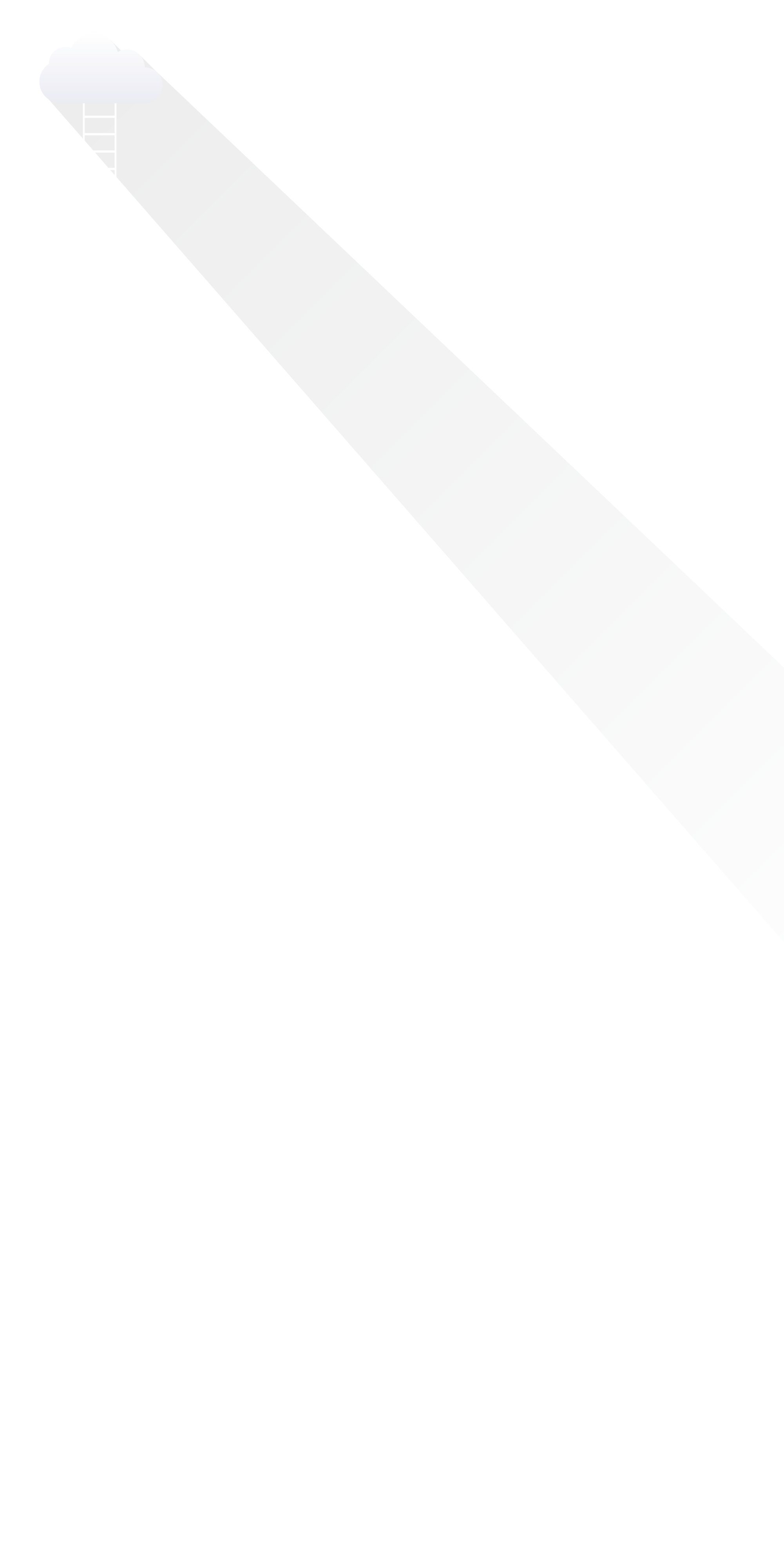 We like to call LG Campaigns a boutique consulting firm. That’s a fancy of way of saying we are small on purpose. When Lisa Gasperoni launched her own firm after more than 20 years in the campaign business, she wanted to be hands-on, every day. Instead of managing a big staff, Lisa works with clients directly.

Lisa Gasperoni has a lot of experience, knowledge and a diverse set of relationships. Shrujal Joseph is young, smart and keeps us on the cutting edge. 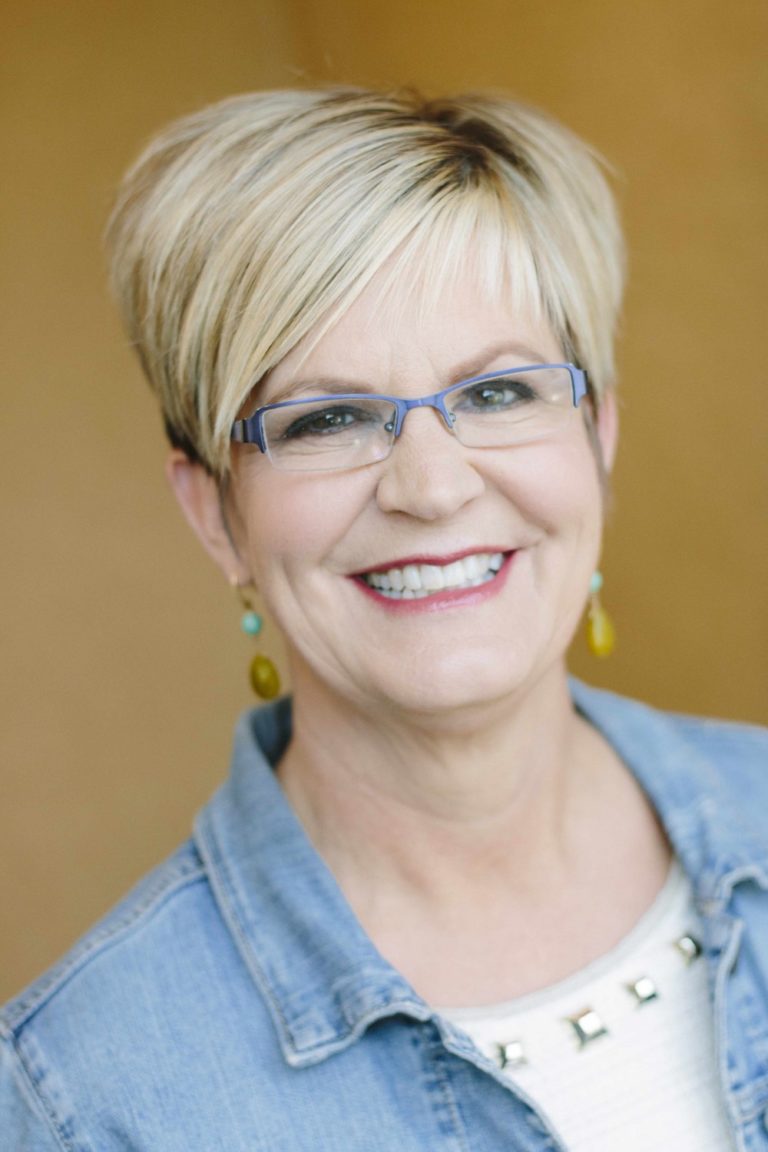 In addition to managing political campaigns, Lisa is the chief political strategist for Planned Parenthood Affiliates of California (PPAC).  In this role she is responsible for helping PPAC establish electoral campaign priorities and conducting independent expenditure activities.

Lisa launched LG Campaigns in 2013 after serving as the chief political advisor to California State Senate President pro Tem Darrell Steinberg, where she was responsible for overseeing all aspects of the Democratic Senate campaigns.  Lisa also served as the Executive Director of Californians for Voter Turnout, Education and Registration (Cal VOTER), a political committee that registered and turned-out Democrats in targeted Senate seats during the 2010, 2012 and 2014 election cycles.

Lisa began her career in politics as a campaign operative in the California State Assembly under then Speaker Willie Brown.  She later worked at Ross Communications for 20 years, ultimately heading the organization as CEO.

Lisa Gasperoni lives in Sacramento.  Her son, Taylor Bollinger, works at the Sacramento office of a national, publicly traded home building firm and her son, Nathan Bollinger, serves in the U.S. Navy. 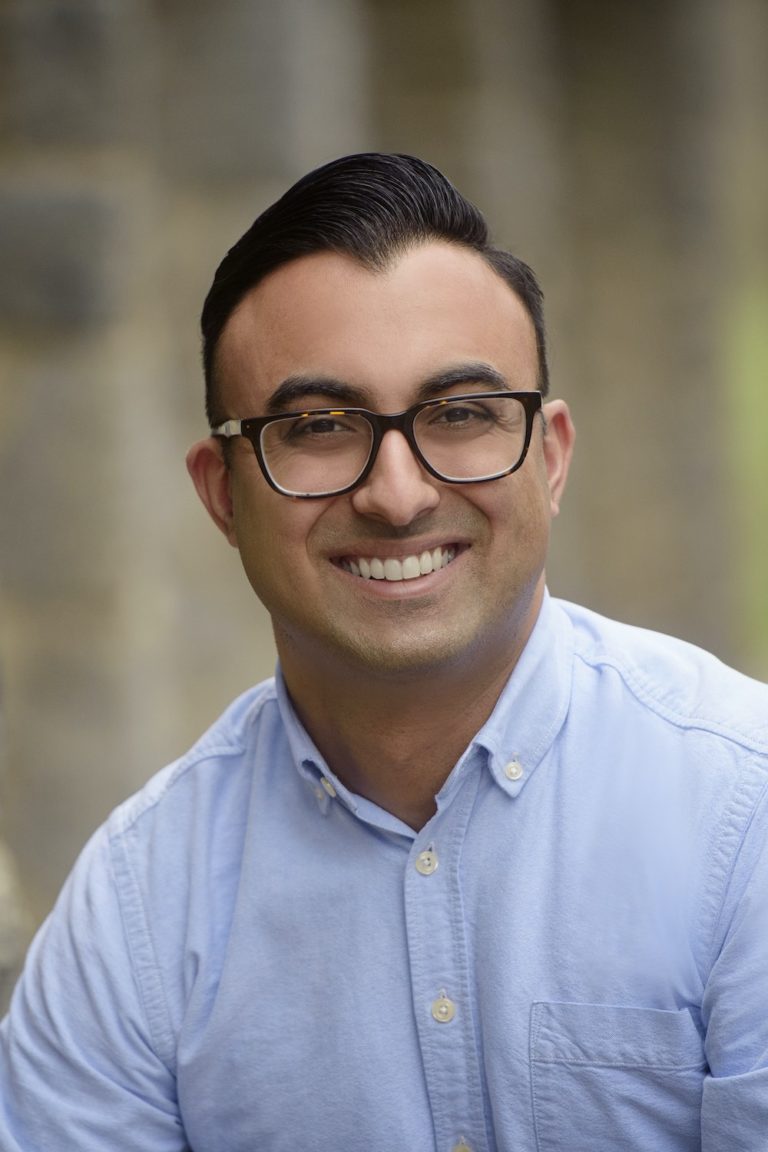 Since 2017, Shrujal Joseph has been a strategic partner working with LG Campaigns to manage the production of radio, television, digital, and direct mail programs for candidate, issue advocacy, and independent expenditures campaigns.

Joseph has served as a political strategist for competitive candidate campaigns at the city, county, state and federal level. He has also served in various on-the-ground roles for legislative races throughout California, including as campaign manager for a California State Senate seat.

Joseph previously served as communications director for State Senator Richard Roth, where he was responsible for creating and implementing the Senator’s media and outreach strategy. As a senior advisor to the Senator, Joseph also worked on a variety of public policy issues ranging from consumer protection to veterans’ affairs and healthcare.

While we may be small, we help our clients do big things!

We are proud of the people we’ve worked with over the years and the many successes we have shared. Here’s a list of some of our past and current clients.

If you’d like to contact LG Campaigns to learn more about the prospect of working together, we want to hear from you.